The Together at Christmas event was held on December 15, Kate Middleton held a Christmas carol service in Westminster Abbey in honor of the late monarch Queen Elizabeth II. Earlier this month, while preparations for the event, which was attended by more than 1,800 people, were nearing completion, she made the remarks in a recorded introduction speech.

In a welcome statement for the Together at Christmas carol service, the Princess shared;

“This Christmas will be our first without Her Late Majesty Queen Elizabeth. Her Majesty held Christmas close to her heart, as a time that brought people together and reminded us of the importance of faith, friendship and family, and to show empathy and compassion. Her Majesty leaves with us an incredible legacy and one that has deeply inspired many of us”.

“This year, we’ve invited hundreds of inspiring individuals to the service. Those who showcase the power of connectedness and community values, allowing us to continue Her Majesty’s tradition of recognizing and thanking those who have gone above and beyond to support others”.

“So, whilst Christmas will feel very different this year, we can still remember the memories and traditions we shared. Take time to slow down and celebrate with family and friends all the wonderful things that make Christmas so special”.

This will be the royal family’s first Christmas without the queen. The Princess invites everyone to a “very special” Royal Family Christmas carol service.

Amidst Megan and Harry’s controversial documentary, the royal family presented themselves as united. The Prince of Wales and their kids, Prince George and Princess Charlotte, as well as King Charles and Queen Consort Camilla, were among the numerous members of the royal family that attended the service.

With assistance from the Royal Foundation, the Princess, who organized the program, said she was “thrilled” to be going back to the abbey for a second time.

Guests were welcomed with dramatic snowflakes from a snow machine as they entered at the door, and a Christmas tree in the abbey was decorated with small Paddington Bear ornaments as a homage to the late Queen’s favorite cartoon.

Inna Hryhorovych, the headmistress of St. Mary’s Ukrainian School in London, also received a letter from Kate in the program, which thanks her for the support she gives to families and students at the school amid the conflict in their home country.

When and Where to watch?

On Christmas Eve at 19:00 GMT, the service will air on ITV1 as part of the special Royal Carols: Together At Christmas, which will be narrated by actress Catherine Zeta-Jones.

UK nurses on historic strike…but why?

The Crown season 5 review: A great trip down the memory lane 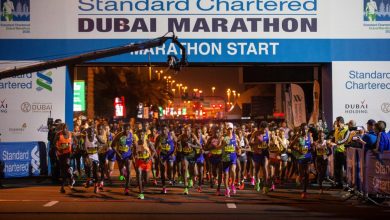 Dubai Marathon is All Set to Roar Back in Feb 2023 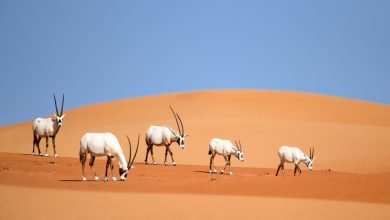 Oryx walk the sands of NEOM after nearly 100 years

UK nurses on historic strike…but why? 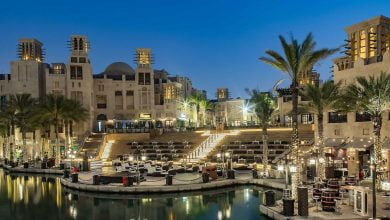 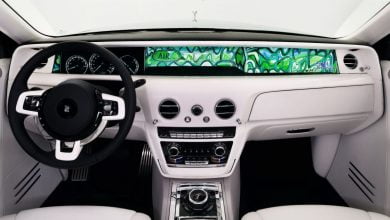