the Tiktoker Ayesha was allegedly assaulted by a mob at the Minar-i-Pakistan on Independence Day.

Judge held that the petitioner should have approached the sessions court if the police did not take action on his application for registration of a case against Ayesha.

Petitioner Asmatullah submitted that Ayesha staged the whole incident of assault for cheap publicity and fame. He alleged that Ayesha earlier had invited her social media followers to the Minar-i-Pakistan and indulged in immoral activities with them.

He submitted that even a security guard of the park said there were two occasions when the girl could have escaped the situation but she stayed. He said that it was Ayesha’s stunt to get fame.

He also said that the incident has brought a bad name to Pakistan and painted a dismal picture of society. He requested the police to register a criminal case against the girl on charges of provoking the crowd and staging the whole incident.

Earlier in the day Ayesha at camp jail identified six assaulters during the identification parade of 144 suspects involved in her assault at the Minar-i-Pakistan.

The families of the arrested suspects also gathered outside the camp jail and protested against the police. They claimed that their children were innocent and had no role in the incident, Ayesha already had a number of videos of her involvement in immoral activities.

They demanded action against Ayesha for her immoral activities.

RUDA officials fined Rs0.5m for changing counsel on every hearing in LHC 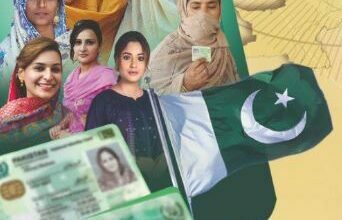 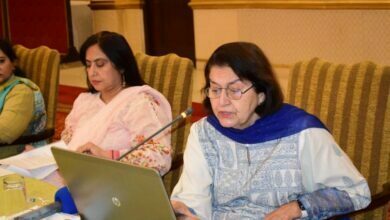 Stalled legislation on outlawing forced conversions is regression of democracy and rights: PCMR 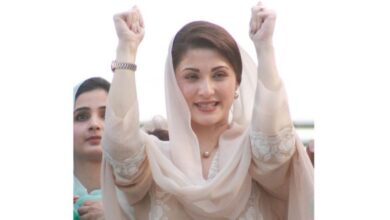 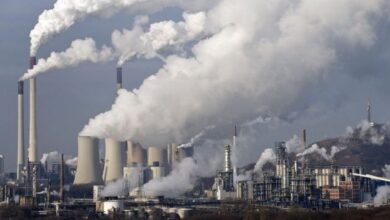 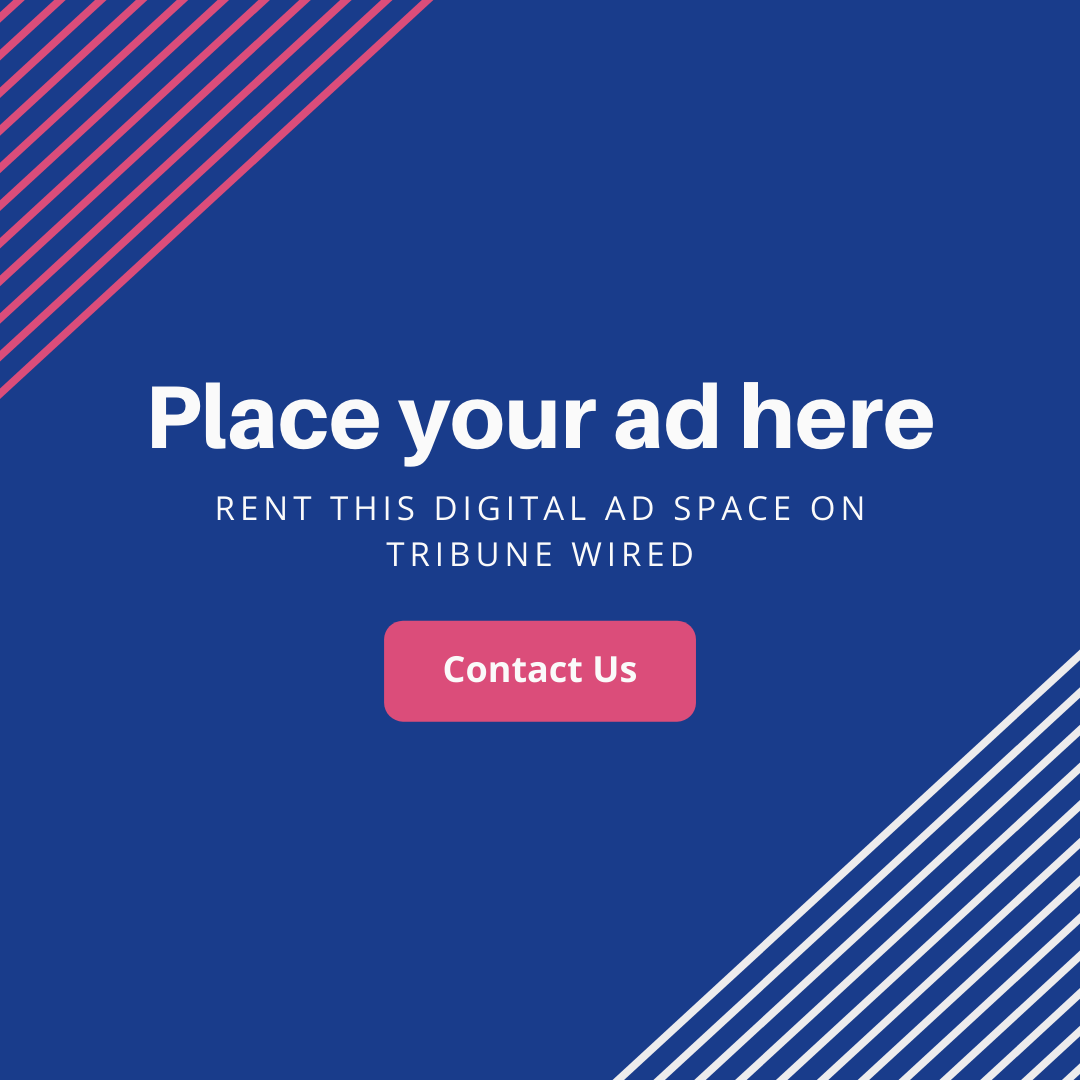