The establishment of the centre, named after the first Mughal Emporer Zaheer uddin Babar, has been recommended to the Syndicate by the Academic Council in its meeting held on Wednesday.

PU Vice Chancellor Prof Niaz Ahmed presided over the meeting while deans of faculties, heads of departments and professors participated in the meeting. Addressing the ceremony, Dr Niaz Ahmed said that PU was taking practical initiatives to promote relations with Central Asian states. He said that the purpose of the establishment of the centre was a part of the efforts of Prime Minister Imran Khan for the promotion of bilateral relations between Pakistan and Uzbekistan.

The Academic Council also approved various recommendations regarding direct admission to PhD after sixteen years of education. However, the candidates having 18 years of education will also be able to apply for PhD degree program and the M Phil/MS programs would also continue. In this regard, details will be published in the admission advertisement of M Phil and PhD programs in the upcoming days. 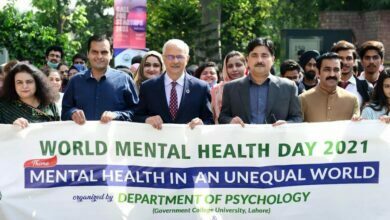 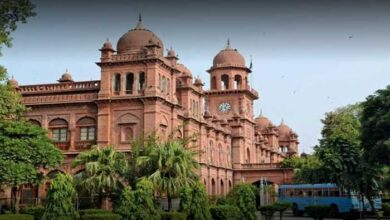 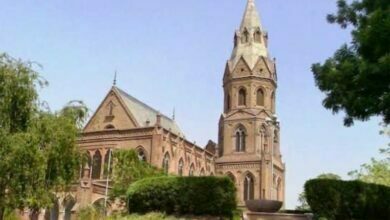 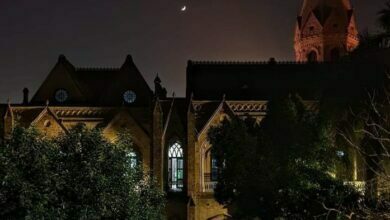