A delegation of Afghan journalists called on Chief of Army Staff Gen Qamar Javed Bajwa at the General Headquarters (GHQ) for a candid interaction”, the Inter-Services Public Relations said in a statement.

Speaking to the delegation, the army chief emphasized that media could act as a bridge to create a conducive environment for promoting cultural, social, and people-to-people engagement between the two countries.

“It is the responsibility of media and people to identify and defeat the spoilers of peace,” he was quoting as saying.

Gen Bajwa stressed that peace in Afghanistan was Pakistan’s earnest desire, saying the two countries’ peace was interlinked. “The spoilers will not be allowed to derail the peace process,” he added.

Referring to Pakistan’s border management regime, the army chief said the security of borders was in the best interest of Pakistan and Afghanistan.

He also highlighted the importance of the restoration of peace in Afghanistan for sustainable regional development.

Appreciating the Pak-Afghan Youth Forum for arranging the visit of journalists, Gen Bajwa said he hoped for a more frequent exchange of such visits in the future.

He termed the youth of Pakistan and Afghanistan the hope for future peace and progress in the region.

The delegation thanked the army chief for the “candid interaction” and appreciated Pakistan’s sincerity and efforts for people in Afghanistan including hosting refugees and playing a “facilitative role” in the Afghan peace process, according to the ISPR. 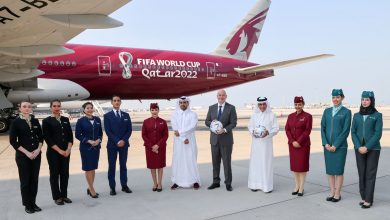 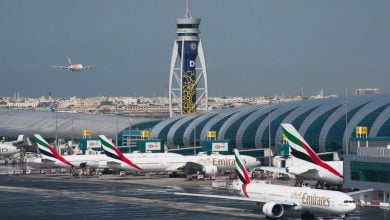 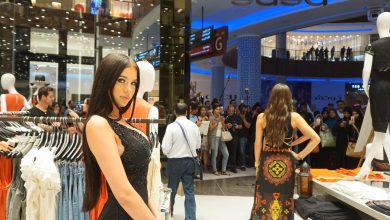 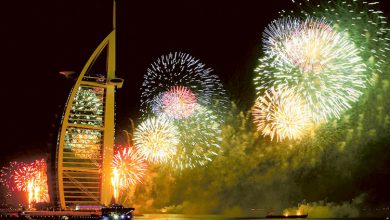