Assistant to the PM for Overseas Pakistanis and HRD Sayed Z Bukhari resigned from his ministry after serious allegations levelled against him in the alleged Rawalpindi Ring Road extension project worth billions of rupees.

In a series of tweets, the minister announced his resignation and said, “My Prime Minister has always said that if a person has been named rightly or wrongly in any inquiry he should cease to hold any public office till his name has been cleared of charges.”

“Owing to the allegations in ongoing Ring Road inquiry I want to set this example by resigning from office until my name is cleared up of any allegations and media’s obnoxious lies,” the minister said.

Sayed Z Bukhari reiterated that he has nothing to do with Ring Road or any ongoing Real Estate project. “This time the inquiry should be done by capable personnel, I endorse a judicial inquiry,” he added.

The minister announced that he would stay in Pakistan and stand united with the Prime Minister and his vision.

“I sacrificed my life overseas to come and serve my country, I am ready to face any inquiry,” Zulfi Bukhari said.

Shoaib Akhtar gets vaccine jab with a swag 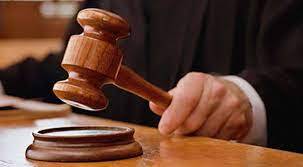 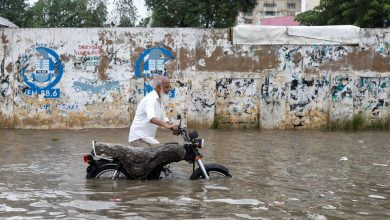 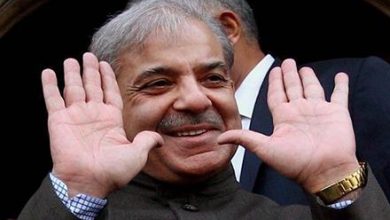 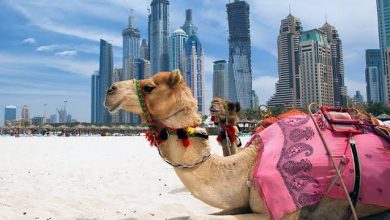 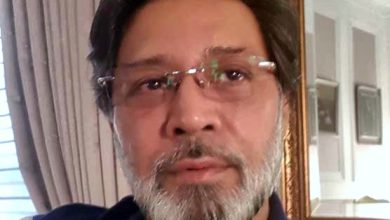