IDF said that after threatening to fire rockets at Tel Aviv, Hamas has fired a heavy barrage of rockets from Gaza into central & southern Israel.

Israeli citizens include men, women, children, and the elderly are currently in shelters, protecting themselves from rockets aimed at them.

Reportedly, a short while ago, a Palestinian vehicle also broke through a military checkpoint.

Hamas called on residents of one of the tallest buildings in Tel Aviv- the Moshe Aviv tower- to evacuate immediately. A barrage of projectiles has been targeted the Tel Aviv city from Gaza territory as resistance army of Palestine vowed for more attacks after Israel continue to kill Palestine citizens.

Reportedly, Iron Dome intercepts rockets over Ashdod in Israel. No direct impact has been reported from the latest rocket waves so far.

Kamala Harris congratulates stepdaughter Ella Emhoff after college graduation: 'I Am So Proud of You'

Liam Hemsworth replaces Henry Cavill as “The Witcher” in Netflix series; fans are not happy about it!

Saudi Arabia to spend $1 trillion on futuristic “The Line” Megacity 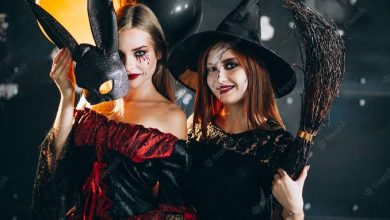